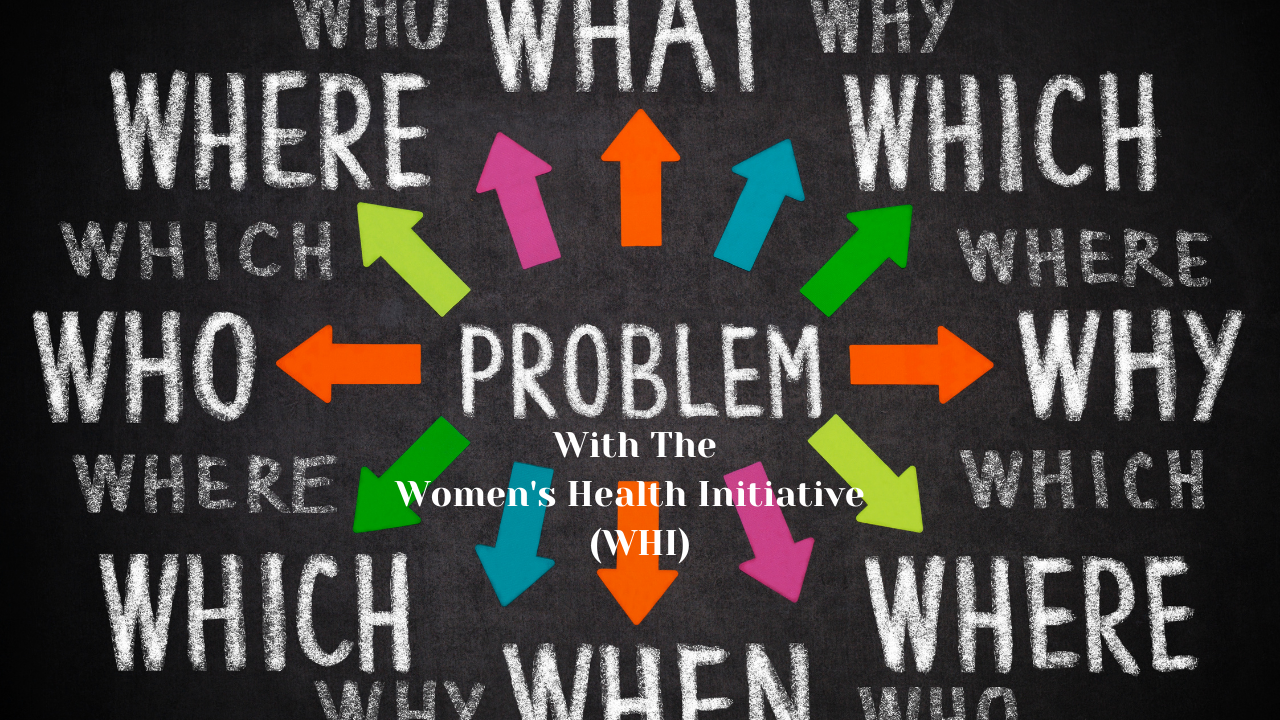 Nerd alert! This post is for all of you out there that want to get a little nerdy and learn more about the study that alarmingly and wrongly declared that MHT causes breast cancer. Blame it on the Women’s Health Initiative (WHI). If you haven’t heard of WHI, it was a long-term study evaluating the effects of estrogen, and progestin therapy (E+P), and estrogen-alone therapy (ET) on the risk of cardiovascular disease, cancer, osteoporosis, disability, and poor quality of life in postmenopausal women. The study had two components: the E+P trial for women with intact uteruses, and the ET trial for women who’d had hysterectomies. The big deal about this study is that in 2002, they released a statement saying that the study was stopped due to an increased risk of breast cancer, coronary heart disease, stroke, and pulmonary heart disease. This caused an immediate stop to doctor’s recommending the use of MHT and to this day, many still believe that MHT causes breast cancer. Who hasn’t heard “estrogen causes breast cancer?” or that “MHT is dangerous?” Well, it's not so black and white.

Problems with the WHI findings:

The findings were not statistically significant:

See, I told you it was going to get nerdy! For findings not to be statistically significant is a very big deal. It means that it can’t be ruled out that the outcome was caused by something other than chance. In research, we want findings to be statistically significant because it means that the likelihood that the relationship between two or more variables is caused by something other than chance. This is what you want!

The findings of one component (E +P) was generalized to all

Researchers indicated that those with an intact uterus and, therefore, on E+P, had a small increased risk for breast cancer. Those without a uterus (on ET), had no increased risk. But the findings were generalized and overdramatized.

Since then, the findings have been refuted and criticized by many scientists, including investigators from the original WHI study.

The choice to use MHT is a very personal one. There are many benefits and some risks associated with the use of MHT. You can read more about that here. 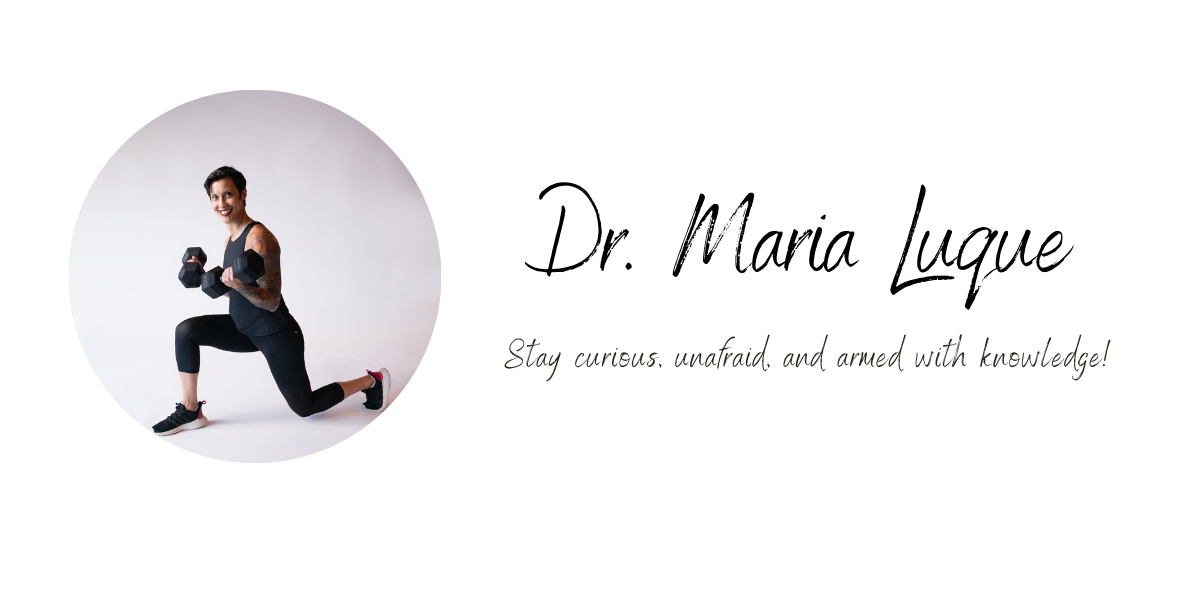